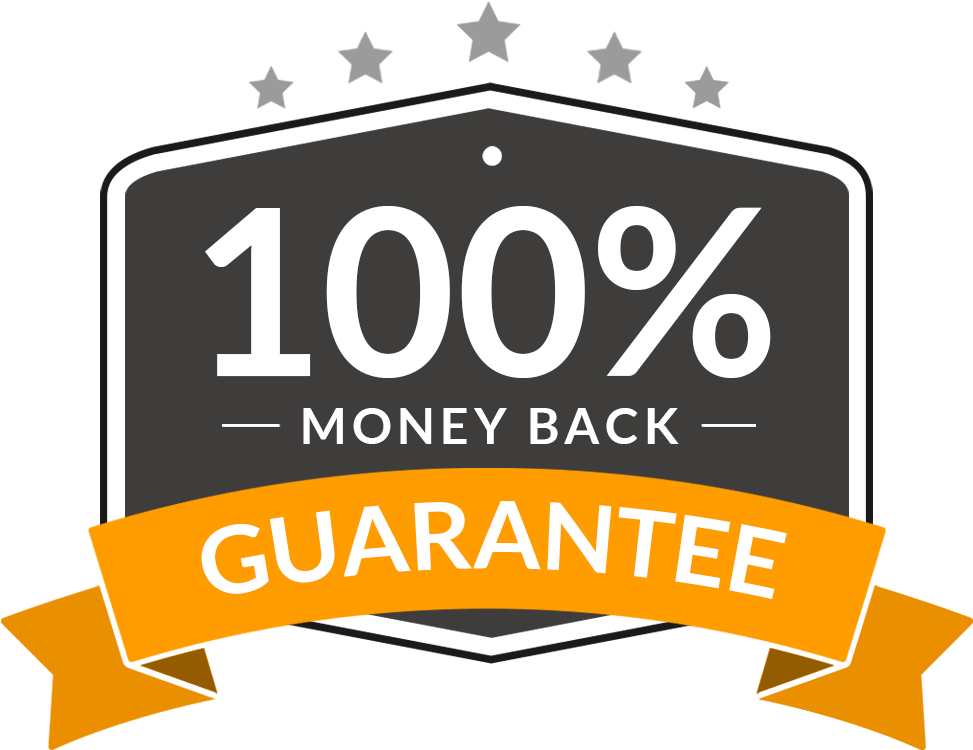 A must have classic OG strain. B+ is known for its easy cultivation and rapid growth. Great for beginners due to being resilient under power growing conditions. Not just a good grade, also a great experience and mental journey.

Don’t be fooled by the name—B+ is a strain that gets all the top marks because of ease of growth, potency, and effects. That’s why B+ is one of the most popular strains for beginners and is beloved by experienced psychonauts.

History of B+ Magic Mushrooms

B+ is a strain that’s been around since at least the 1990s. The story goes that someone named ‘Mr. G’ found some wild Psilocybe cubensis mushrooms growing in Florida.

After culturing them, he discovered a particular batch that grew quickly and had massive magic mushrooms. He named these mushrooms B+ and began sending prints out to amateur growers.

What Are the Effects of B+ Magic Mushrooms?

The effects of mushrooms from B+ spores can only be described as clear, social, and relaxed. At lower doses, this strain will have you feeling pure joy as you connect with the people and nature around you.

At higher doses, one can expect intense visuals that can lead to a genuine mystical experience and lead you to a path of inner reflection.

What Are the Benefits of B+ Magic Mushrooms?

The magic mushrooms from B+ spores contain within them the hallucinogenic compound psilocybin. Recently, researchers have been performing many experiments with psilocybin and have found that the compound may be able to help treat:

How Difficult Is It to Grow B+ Magic Mushrooms?

Growing B+ is incredibly easy, thanks to its ability to fight off contamination and quickly colonize its substrate. That’s what makes B+ so appealing to beginners around the world.

What Yield Can I Expect From B+ Spores?

There are no reviews yet.

Be the first to review “B+ Spore Syringe 10ml” Cancel reply