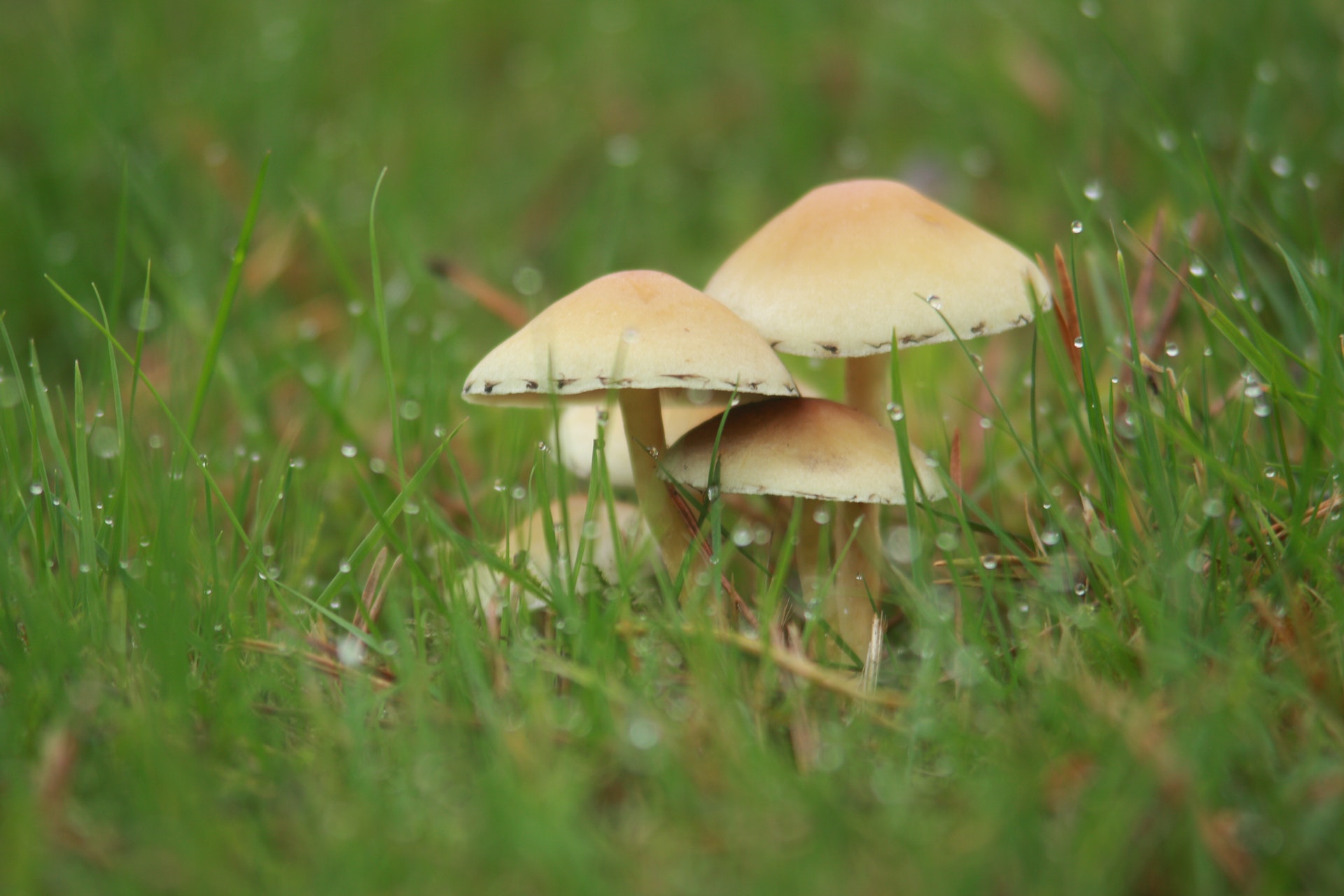 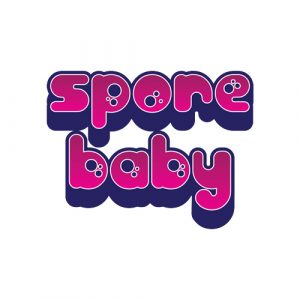 What Research Institutes and Nonprofit Organizations Are Leading Psilocybin Research and Education?

Currently, the USA is undergoing a psychedelic renaissance as interest in psychedelic therapies has exploded. Among the most well-researched compounds is psilocybin—found within magic mushrooms.

Only within the last decade has research and interest really started to pick up steam. That means that many new research organizations and nonprofits have opened their doors to provide the public with valuable knowledge from the world of psychedelics.

Join us as we take a look at the various organizations involved with psilocybin and what they’ve been up to.

Multidisciplinary Association For Psychedelic Studies (MAPS) is one of the oldest and most important nonprofit institutions focusing on psychedelics. Founded in 1986, MAPS helps fund, design, and navigate the complex legal framework of conducting psychedelic research.

MAPS is headquartered in San Jose, California but works with government agencies worldwide.

At its inception, MAPS was focused on challenging the DEA on MDMA in the 1980s. Since then, they’ve grown on to provide funding and legal help to researchers involved with MDMA, psilocybin, LSD, medical marijuana, and ibogaine.

MAPS doesn’t conduct research themselves but provides funding and guidance to researchers. However, that means that they’re an essential part of the research process.

Also, the founder of the company Rick Doblin performed a follow-up to one of the very first psilocybin experiments. In 1962, Timothy Leary and Richard Alpert conducted an experiment called the Good Friday Experiment.

It was the first double-blind experiment with psychedelics and a cornerstone of psychedelic research. Rick Doblin followed up with the participants in 1991 and found that most of them had lasting positive changes to their lives after the experiment.

That means that they’re trying to educate the public about safe psychedelic use. They provide manuals and training to those who will use psychedelics outside of medical or research contexts.

At Zendo Project, you can find valuable information on how to trip-sit for others or prepare yourself for a psychedelic journey.

Get Involved With MAPS

MAPS encourages people to get involved with psychedelics, and they have many resources for those who are interested.

They have an event calendar with films, seminars, and summits that are open to the public. MAPs also has internships, volunteer work, and recruits researchers for various projects.

The Heffter Research Institute may be the most crucial nonprofit research organization involved almost exclusively with psilocybin.

The Heffter Research Institute was founded in 1993 by David E. Nichols and a handful of co-founders, including Dennis McKenna. The organization provides funding and promotion of psilocybin research.

One of the most crucial psilocybin studies was sponsored by the Heffter Research Institute and took place at John Hopkins University. The study took place in 2006 and found that psilocybin could initiate a mystical/religious experience that had a profound and lasting positive impact on the participants’ lives.

Using this initial study as a launchpad, further studies were performed to see the link between psilocybin and depression. A pilot study in 2011 found that patients with advanced-stage cancer had less anxiety and depression after a psilocybin experience.

Another study in 2016 found similar results among patients with life-threatening cancer. This study also found that 6-months after the psilocybin session, 80% of the participants still had less anxiety and depression.

The Heffter Research Institute has also been interested in addiction therapy using psilocybin. Multiple studies have been done to see if psilocybin can help break smoking or alcohol dependence.

In 2014, 15 participants used two doses of psilocybin and cognitive behavioral therapy over two months. A follow-up 6-months later found that 80% of the participants had quit smoking for good.

However, these are pilot studies with a small sample size, but they’re paving the way to larger, more controlled studies.

Much of the research promoted and funded by the Heffter Research Institute is through John Hopkins University. In September 2019, John Hopkins opened the Center for Psychedelic & Consciousness Research.

Currently, they are investigating psilocybin and depression, anxiety, nicotine addiction, alcohol dependence, anorexia, and more. Sometimes the research organization is recruiting people for their various studies.

On top of that, the research institute publishes newsletters that cover ongoing studies and has information about upcoming panels and talks.

With all the trials and research that’s available, it seems clear that psilocybin and psychedelics can change the world. On top of that, psilocybin is also one of the safest drugs on the planet.

In most studies, you’ll read that the psychedelic experience was well tolerated. That means that there were no adverse side effects that people experienced.

There’s also evidence from a global survey that finds magic mushrooms send the least amount of people to the hospital, even less than cannabis.

Despite all of these benefits and how safe magic mushrooms are, they are considered a Schedule I drug. That means it’s in a restricted classification that ranks it next to heroin and cocaine and is banned on a federal and state level.

Of course, that makes absolutely no sense once we take a look at the science. However, people are taking matters into their own hands and trying to decriminalize and legalize the medical use of magic mushrooms.

Oregon is the first state to legalize magic mushrooms after Measure 109 passed in 2020. A few cities around the country have also decriminalized psilocybin, including:

More initiatives are on the way to decriminalize and legalize psilocybin across the USA.

Hopefully, once magic mushrooms are legalized, people can take advantage of all the benefits that psilocybin has to offer.